Holes in the Floor 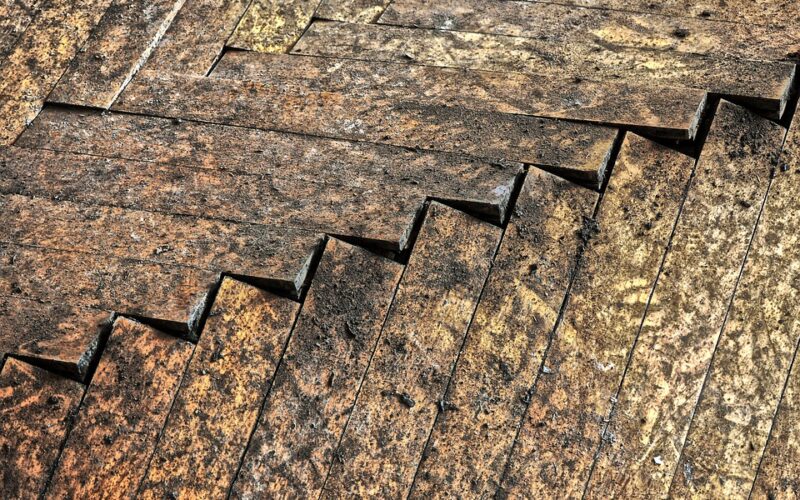 It might seem like a nightmare when thinking about holes in the floor of an older house, but the reasons behind them are often what adds charm once they are repaired. Some holes can be a harbinger of a dangerous situation, but many of them are nothing more than a sign the house has been around for a while. A look at what causes these holes can alleviate concerns, or it might just lead to a good solution that will wear well over the decades to come.

Damage from insect infestations is usually found during a home inspection, but an old one that was controlled years ago might not be apparent. Ripping up old linoleum or carpeting could show a series of holes in a wood floor that can be worrisome. Many people think of termites when this occurs, and they would generally be correct. While there are several insects that could have caused the issue, an older infestation might just need the floors fixed. It will generally mean replacing at least some of the floorboards, but that could be relatively easy.

Knot holes are often an issue that can be found in homes with original wood flooring that are decades old. The knots are formed in the wood whenever a branch grows, and they are often considered an interesting feature in wood. While that may be true of cabinets or panelling, it can be an issue that needs attention in floors. Knot holes form when the boards are old enough that the small knot in the centre falls out. Plugging it may take a bit of work, but it is generally not very expensive.

Drills are one more way holes are created in flooring, and they can be due to old plumbing lines, wires, or cables for online connections before wifi became popular. These holes will also need to be plugged, but they are easier than knot holes due to the fact they are often still symmetrical and straight. 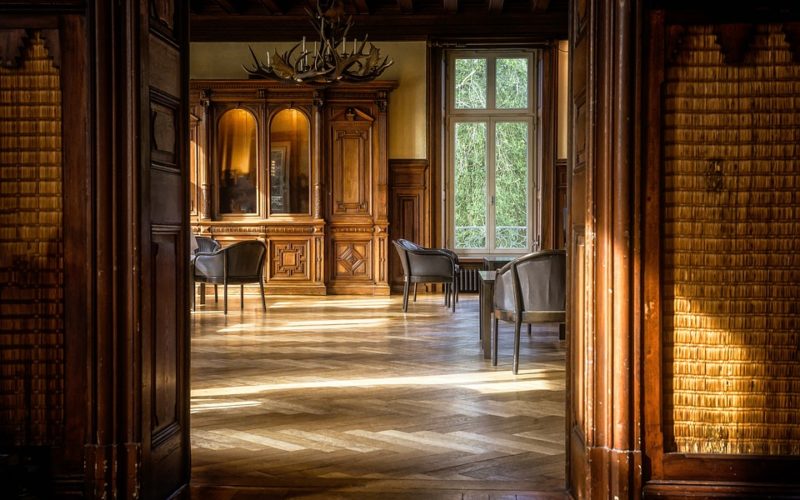 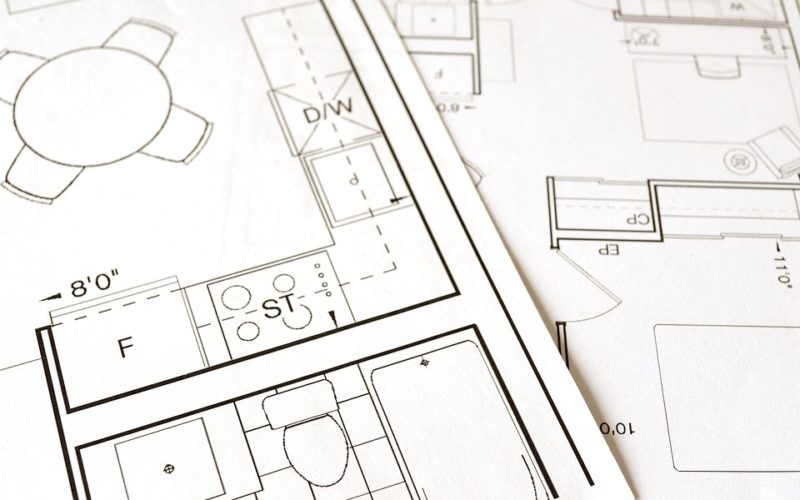 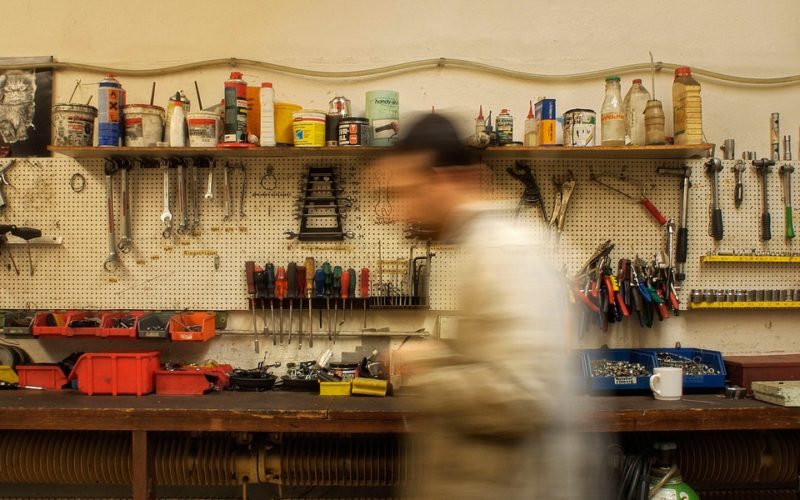 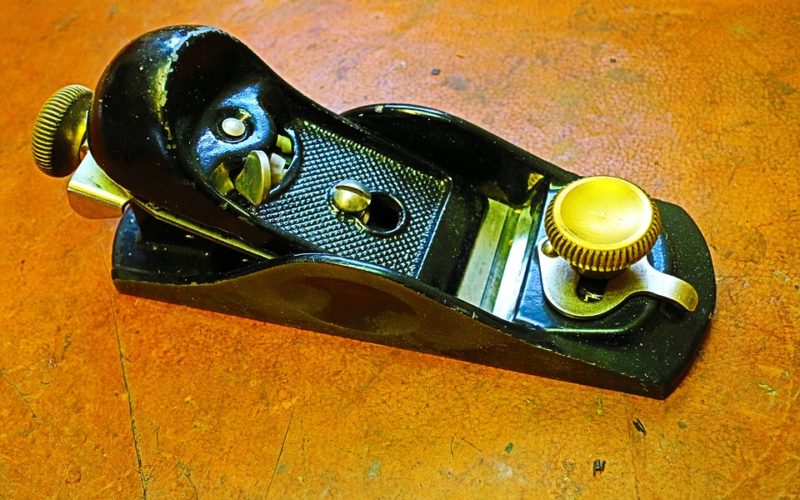 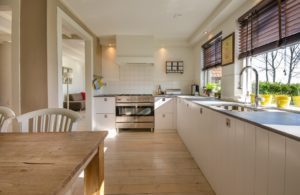 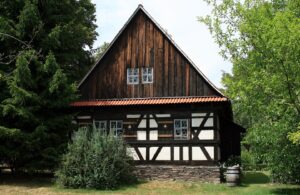 Down from the roof 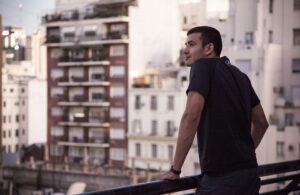 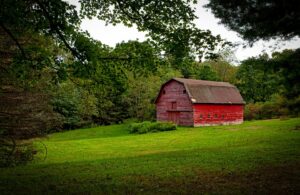 New life for the barn

Clearing the way for new development 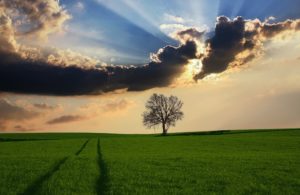 Entertainment in the countryside 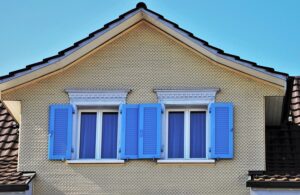